Wasteland: 30th Anniversary Edition is the remastered version of Wasteland, the iconic RPG from 1988, designed by Brian Fargo and developed by Interplay Productions. The title was created by Krome Studios, whose portfolio includes, among others, refreshed versions of the first three installments of The Bard”s Tale series, i.e. The Bard”s Tale Trilogy.

The action of Wasteland: 30th Anniversary Edition takes place in 2087, ninety years after the Third World War. A handful of survivors forms small communities, struggling to survive in a new, inhospitable world dominated by mutant beings and criminal gangs. We play as members of the paramilitary organization Desert Rangers, who initially only try to survive, while trying to bring order to the wilderness. But when the heroes find traces of a much greater danger, they have to face it before it is too late.

Wasteland: The 30th Anniversary Edition starts with the creation of a party of up to four heroes, joined over time by up to three more daredevils. The action is observed here from bird”s eye view, and the entire world at our disposal, which can be freely traversed, includes not only the aforementioned wilderness, but also various settlements and, among other things, mysterious caves. During the game, we talk to NPCs and perform tasks for them; many problems can be solved in different ways depending on the equipment of our team and the individual skills of its members. Battles with enemies in turn-based mode also play an important role in the game; their success is ensured above all by the skillful use of the equipment of the rangers, as well as by choosing the right tactics.

While working on Wasteland: 30th Anniversary Edition, the devs refreshed the visuals, which, despite the changes, retain the spirit of the original. The whole thing was also adapted to panoramic displays.

Wasteland: 30th Anniversary Edition can be purchased separately or as part of the Wasteland 30th Anniversary Edition Bundle compilation. In addition to the game, the set also includes the original version of Wasteland and the full version of Wasteland 2: Director”s Cut, as well as digital extras, i.e. soundtracks from Wasteland 2 and Wasteland 3, artbook from the second installment of the series and novels set in the universe created for its needs: All Bad Things, The Earth Transformed Ghost Book One and Death Machines Ghost Book Two.

Gugni Gill is All Set to Comeback with ‘Jatti 15 Murrabeiaan Wali’, an Upcoming Punjabi Blockbuster 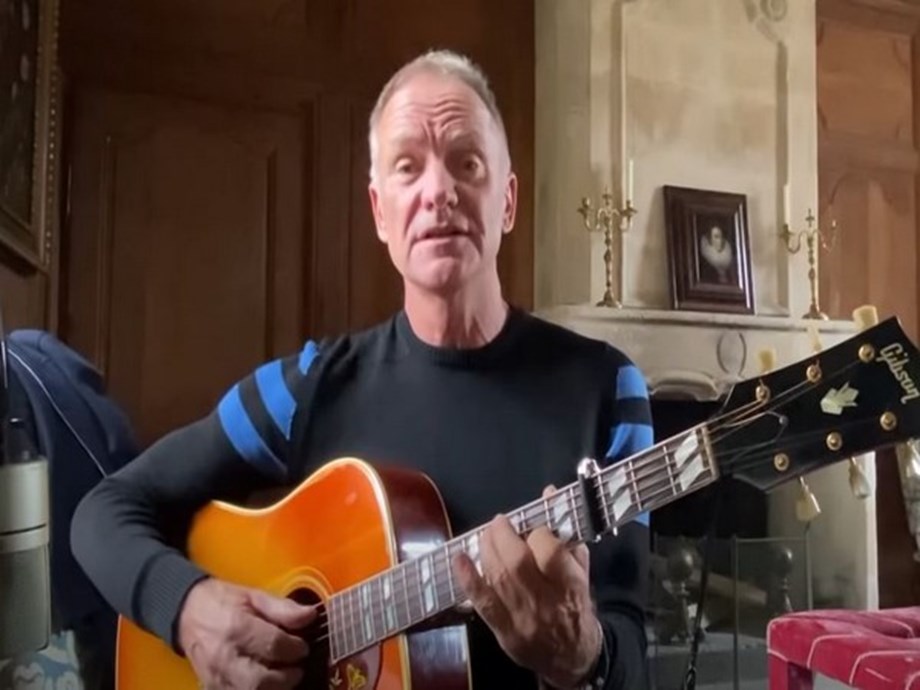 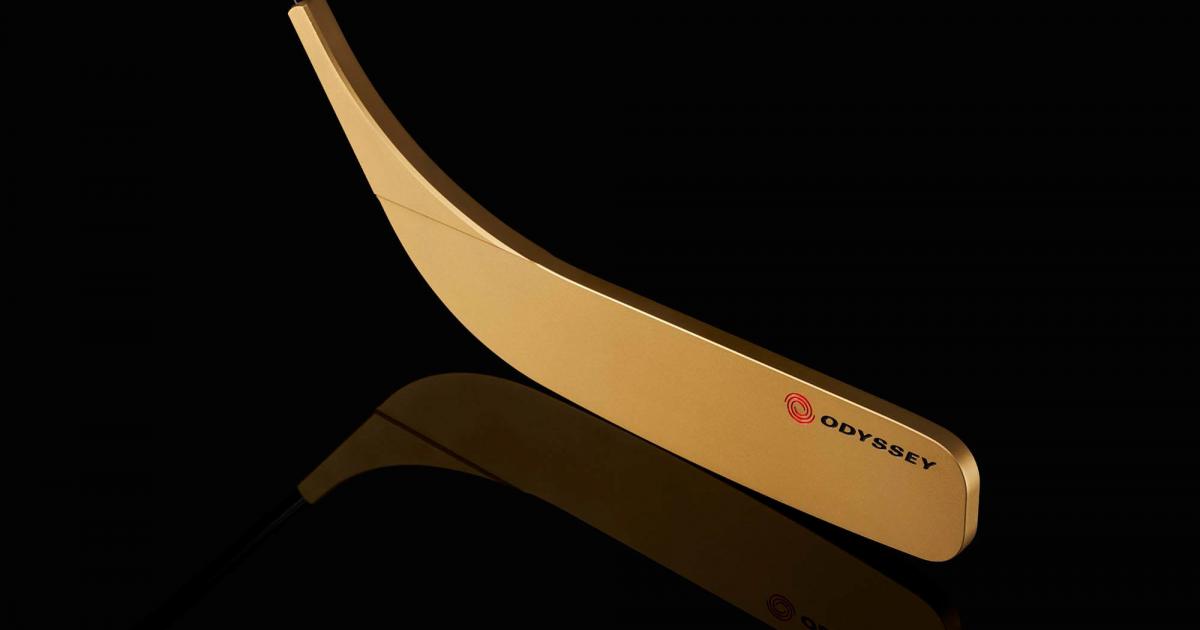 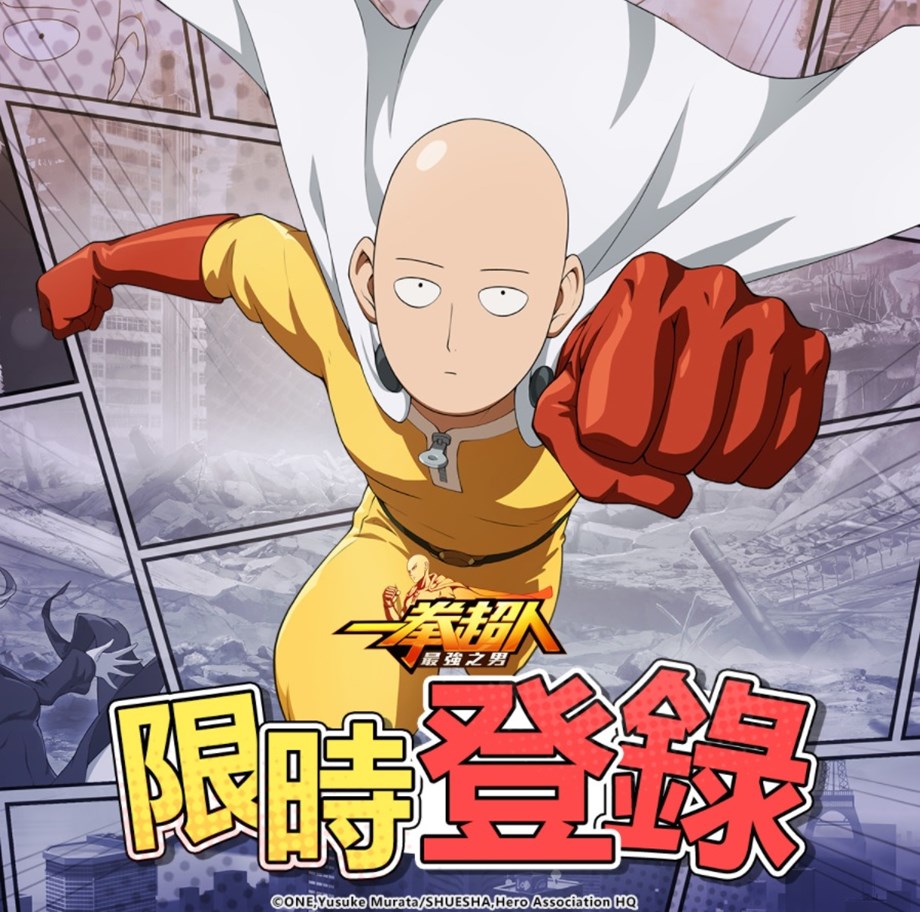 One Punch Man Chapter 139: How Psykos binds Tatsumaki, Blast vs God link can be revealed