Amazon Prime Video’s show The Boys has been renewed for Season 3 and the series is under development. The last two seasons had received critical acclaim for their scripts, storyline, humor, and the performance of the cast, especially Karl Urban and Antony Starr.

The Boys Season 2 was premiered on September 4, 2020. It became one of the most popular series of Amazon prime just after 16 episodes. Fans are ardently waiting to see The Boys Season 3. The actors and the official social media pages shared multiple posts to confirm that the third season has been commenced.

Jack Quaid played as Hugh “Hughie” Campbell Jr. is returning for The Boys Season 3. He revealed an image with Erin Moriarty. Erin Moriarty played as Annie January / Starlight in the last two seasons.

Both the actors of The Boys Season 3 are feeling excited in the image, which is shared via Instagram.

Besides, The Boys Season 3 cast Antony Starr, who would reprise his famous supervillain role of Homelander, also shared multiple posts. He confirmed that The Boys Season 3 has started its production. He posted three pictures with a different hairstyle.

Moreover, the official handle of The Boys shared an image of a statue. It could be a statue of a Soldier Boy as the statue’s dress matches with the costume of Homelander. However, the face looks different.

According to Fandom.com, the showrunner has hinted at the plots and characterizations. “Soldier Boy is ‘Homelander before Homelander’. He is a huge celebrity of America and Homelander will feel threatened.”

The audience will able to know more about Kimiko’s interests. Love Sausage is a Compound V test subject with a prehensile penis that can stretch to enormous lengths might come back again. Andrew Jackson will reprise the role of Love Sausage. Additionally, Aya Cash who played Klara Risinger /Stormfront is still alive and mutilated. She is willing to reprise her role if the creator wants.

Currently, The Boys Season 3 is under production. The Boys Season 1 and The Boys Season 2 were premiered in July 2019 and September 2020 respectively. Therefore, we guess from the previous record that the third season might launch at the end of 2021. Stay tuned!

Export of APEDA products rises 44.3 pc to USD 4.81 bn in April-June this fiscal 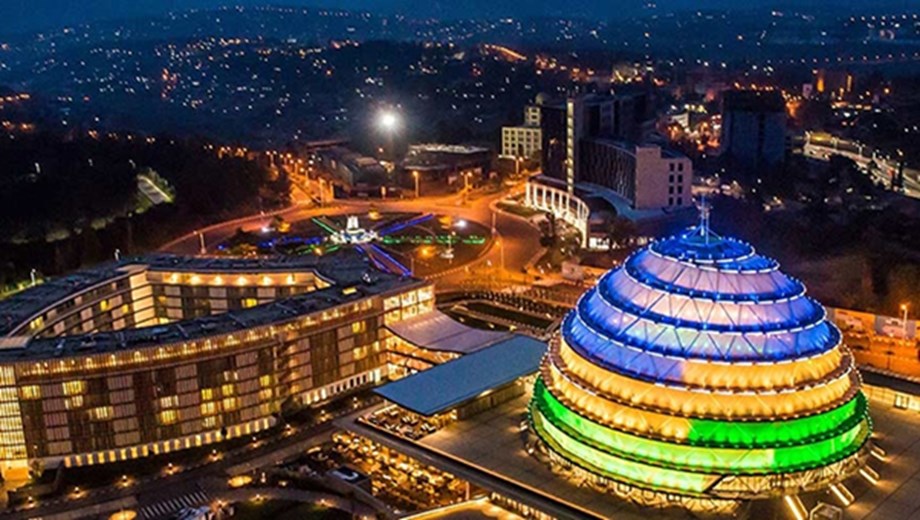 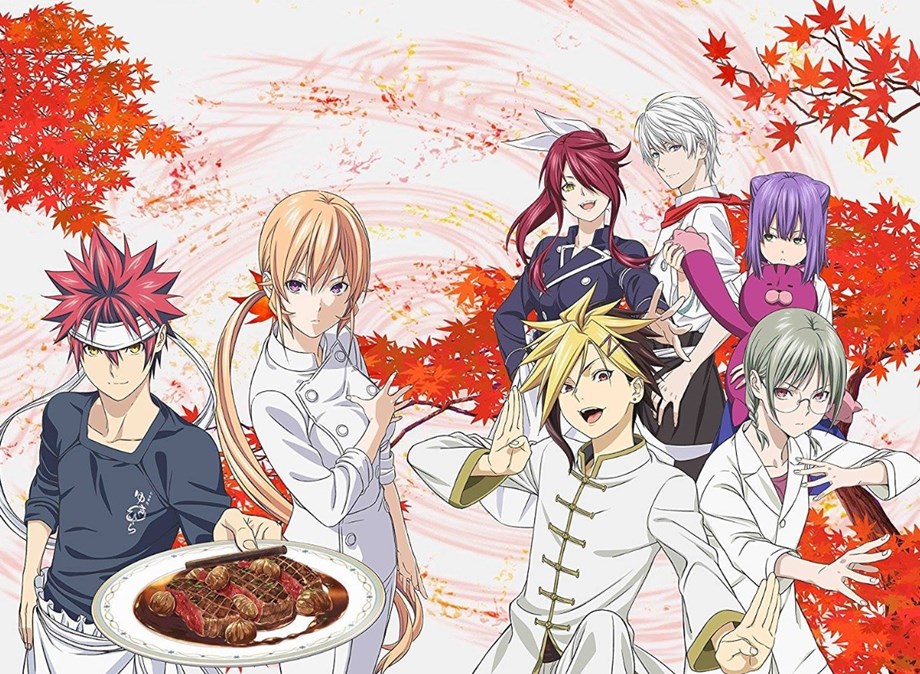 What are the possibilities of Food Wars Season 6 in future? Know in details! 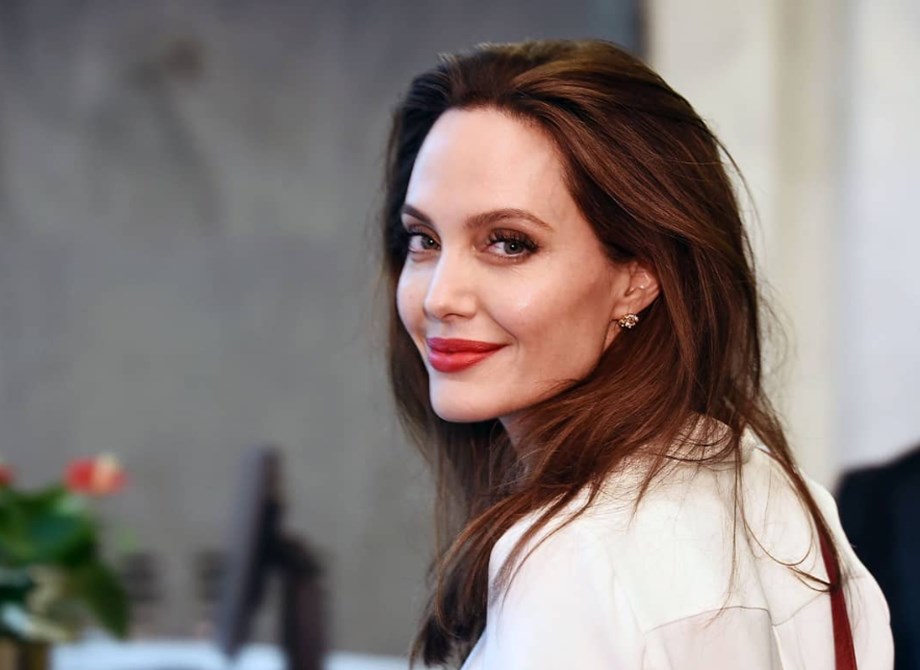 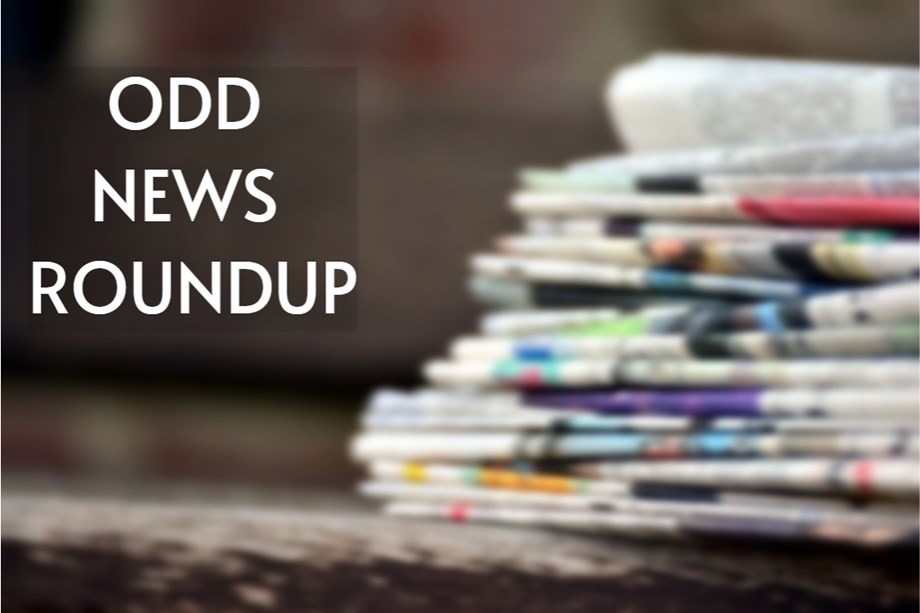 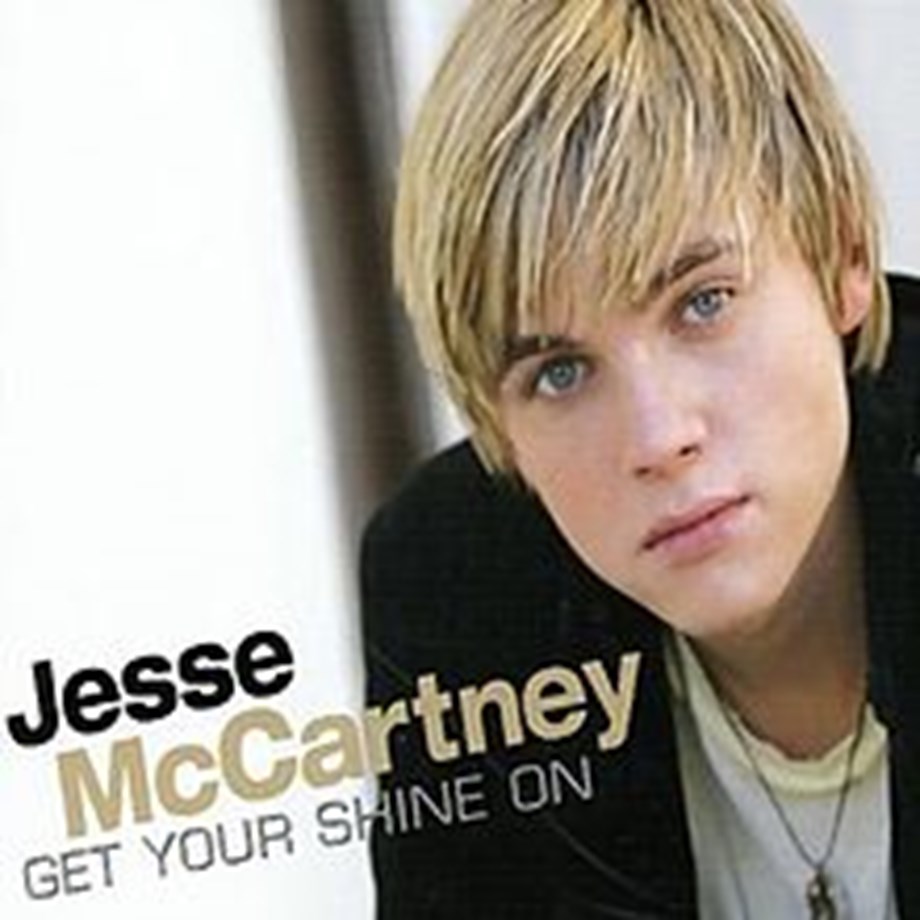 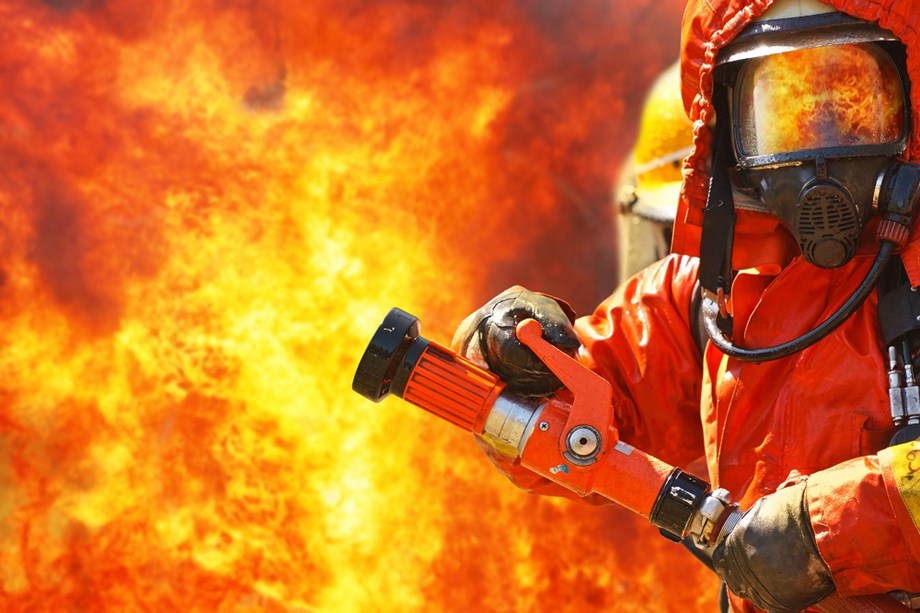 Evacuations by sea as high temps fuel wildfires in Sicily 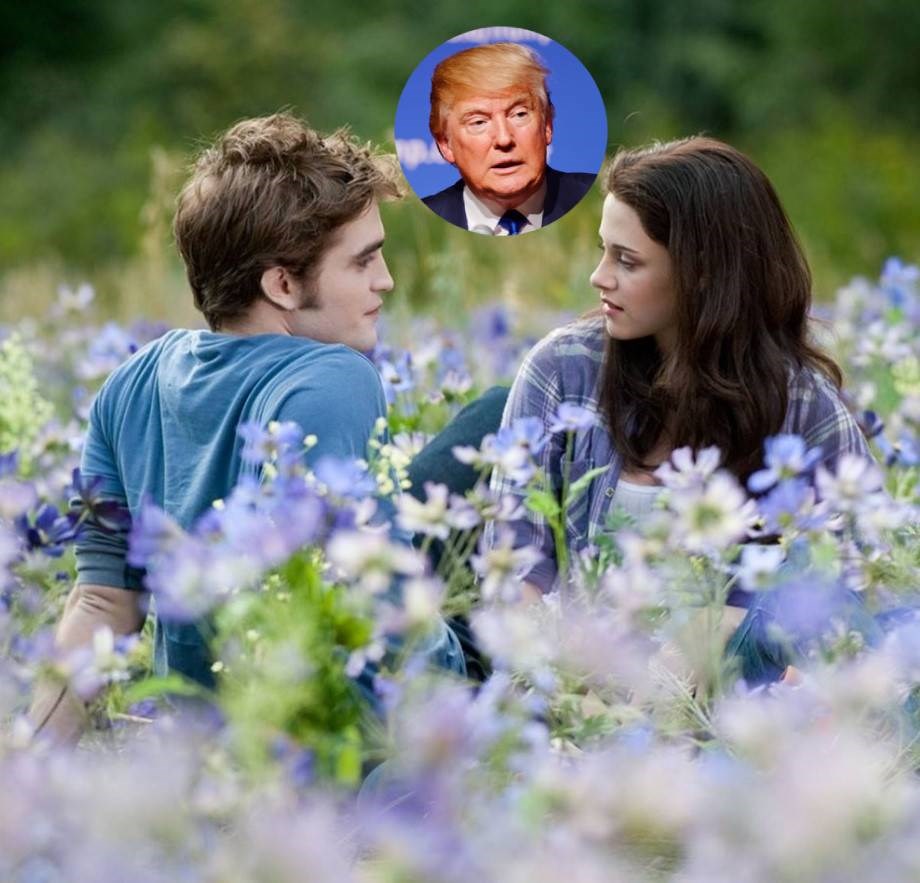 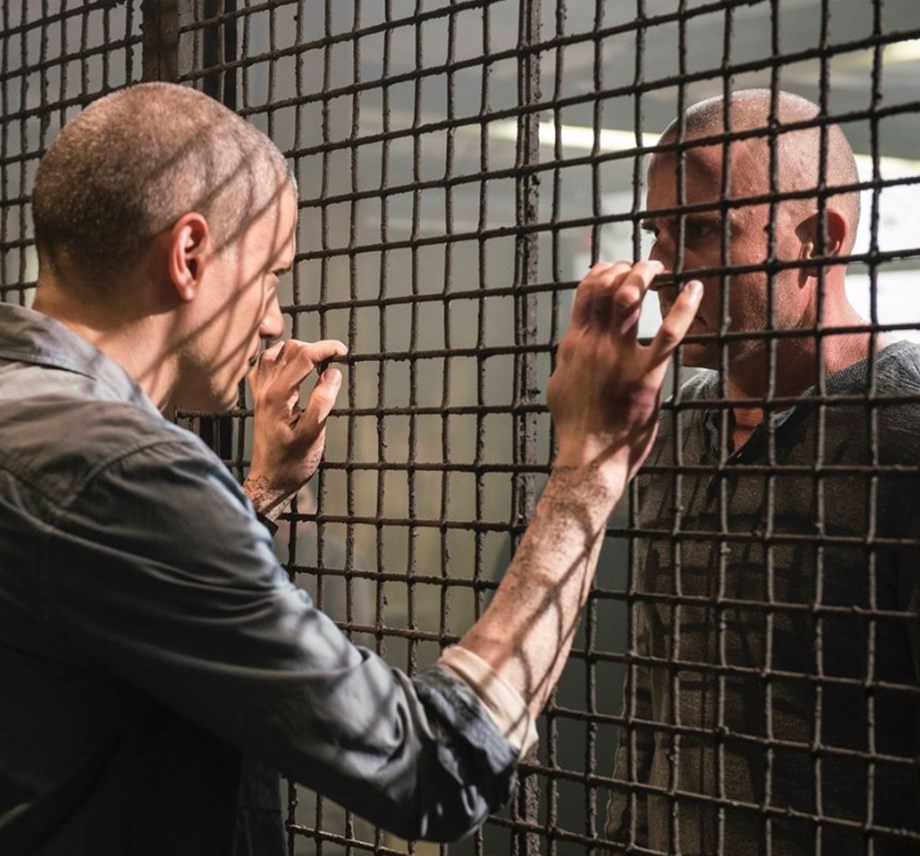