We know Netflix has renewed a second season for the post-apocalyptic fable, Sweet Tooth, which aired its first season globally on June 4, 2021. The series is currently scheduled to returns to production in January 2022. In recent weeks, the pre-production begun for Sweet Tooth Season 2 and four new hybrid characters have been cast for the forthcoming season.

Finn Fox, Wally Walrus, Haley Mockingbird, and JoJo Cat joined the cast and they are around 10 years old. Now at this point, we must stress on the point of not finding these characters in the comics or any that match their descriptions but perhaps we missed something.

We should also point out that sometimes names used in casting calls may not be their names in the end product. They could even be decoy names which is what we’ve seen for casting calls for Avatar: The Last Airbender and One Piece for example.

“Finn Fox – Mostly human with fox ears, red fur and a bushy foxtail. He’s smart and suspicious, he’s brand new to the hybrid family. He’s seen the good and bad of people, so he can be suspicious at times, even of other hybrids like Gus. He’s brave, confident, and can be a little sneaky like he has a trick up his sleeve. His parents taught him to speak before they died, but he’s not polished. He puts thoughts together into sentences and only speaks when it matters. But when he does, others listen.”

“Wally Walrus – He has big tusks, and small fins deep, expressive eyes. He’s newer in the hybrid family and still very shy. He misses his adoptive mother, Aimee, who is working to make him feel more comfortable in the group. He is afraid of the dark and cannot fall asleep without a night light. When he speaks, his words come out in song lyrics. It has a sing-song cadenza. It must be near water.”

“Haley Mockingbird – She has a beak and walks with skinny stork legs. She is a spirited, impatient child who has opinions and is not afraid to express them. The only problem is that their words are limited. When she speaks, her words come out in angry birdsong or angry tweets. But she can also perfectly imitate the words and voices of others. She is usually in some kind of argument and can be a troublemaker to others. But she would rather upset adults than her siblings.”

“JoJo Cat – With big eyes and docile she is eternally curious about people and riddles. Basically everything. When she’s in a cage, she tries to squeeze out. When she sees a light or people move, she is spellbound from the action. She loves curling up in a ball and napping all day. But just as the sun is going down, she keeps her siblings busy for hours with games. She moves at lightning speed and runs in circles around her playmates. She loves to style her hair and her oversized ears. Humans and other animals are allergic to them.”

Sweet Tooth Season 2 will consist of eight episodes. It follows the continuation of the story of the birth of hybrid babies and is based on the Beloved DC comic book of the same name and produced by Susan Downey and Robert Downey Jr., among others.

The story mainly focuses on Gus (played by Christian Convery), a young boy who is half-human half- deer living safely in his secluded forest home but unexpectedly became friends with a wandering hermit named Tommy Jepperd (Nonso Anozie). Gus comes out of the forest with Jepperd and visits Colorado in search of his mother. There he meets the dangerous and troublesome world outside his woodland home.

Sweet Tooth Season 2 would clear all the unsolved parts that were left in the first season. Although the casting list has yet to reveal, we expect the cast to be the same including Christian Convery (played as Gus), Nonso Anozie (Tommy Jepperd), Adeel Akhtar (Dr. Aditya Singh), Stefania LaVie Owen (Bear), Dania Ramirez (Aimee), Will Forte (Gus’ father) and Neil Sandilands (General Steven Abbot).

Netflix has not confirmed the release date yet. Based on the renewal date, if the filming begins at the end of this year, we could expect Sweet Tooth Season 2 at the end of 2022.

Stay tuned to Devdiscourse for more updates on the Netflix series.

Also Read: On My Block Season 4 can be out in March 2022, production already wrapped!

Evacuations by sea as high temps fuel wildfires in Sicily 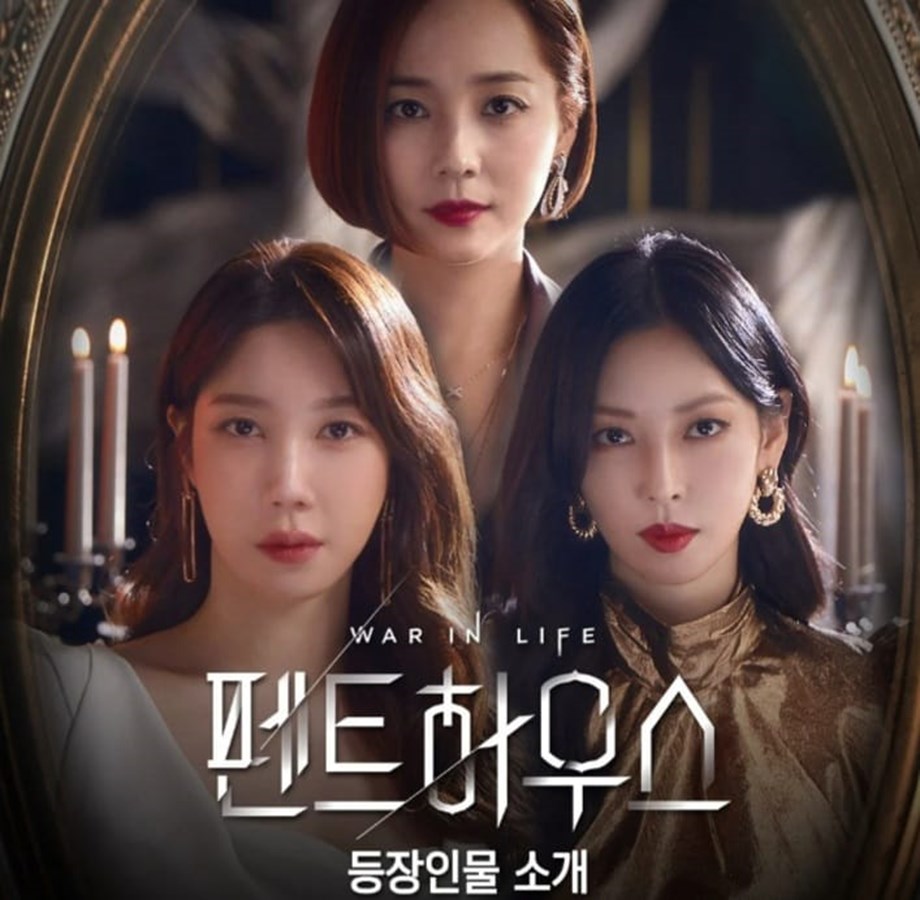 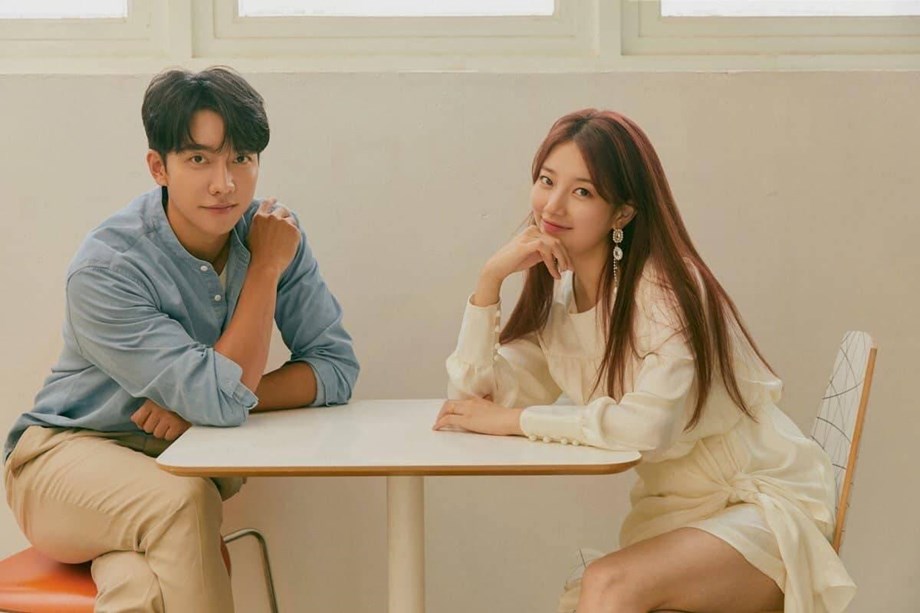 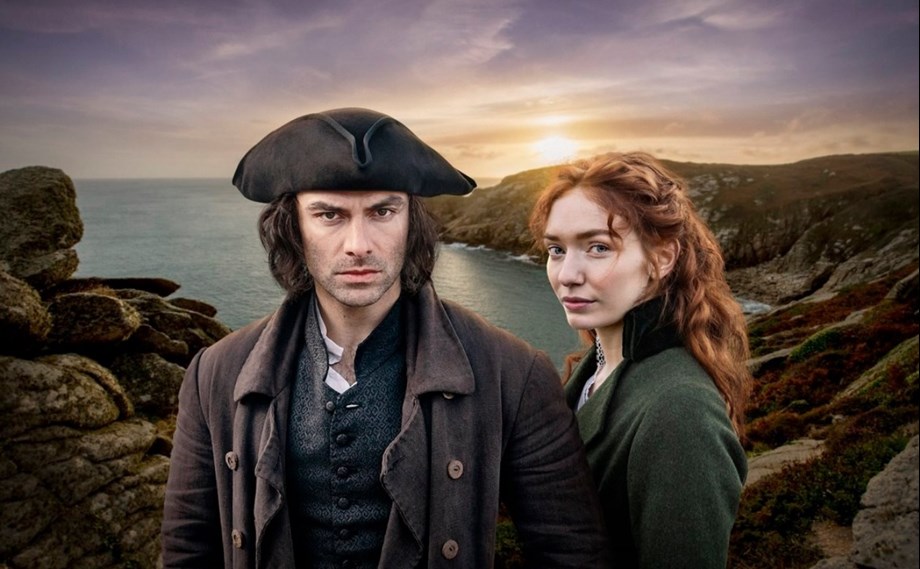 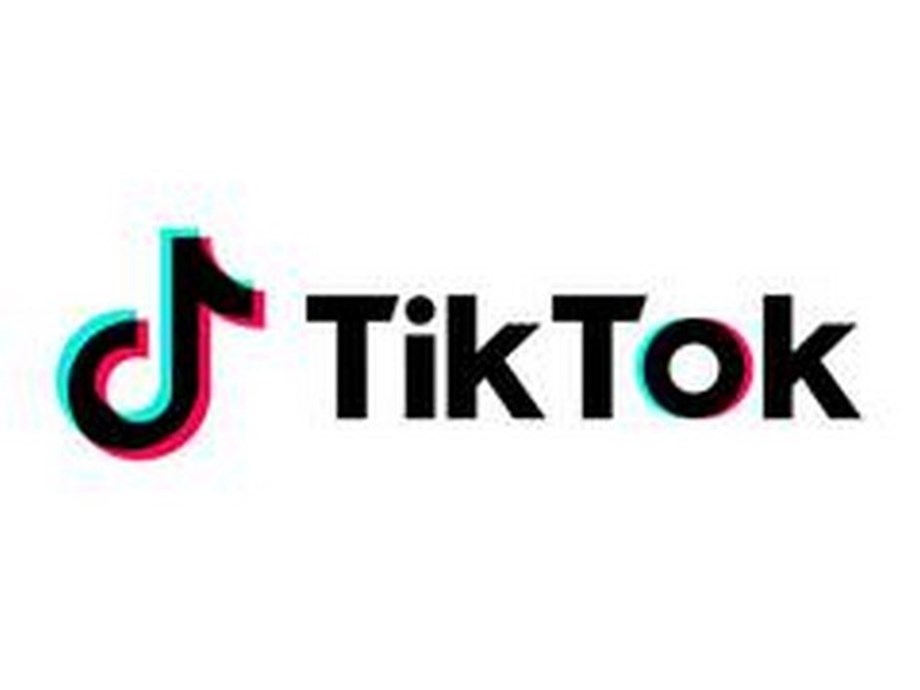