When people talk about the miracle of Christmas, they may be referring to the lowering of critical standards the holidays seem to provoke. Maybe that explains certain sweaters, or how I found myself tapping my toes and nodding contentedly during “Ruben & Clay’s First Annual Christmas Carol Family Fun Pageant Spectacular Reunion Show.”

But the production now playing at the Imperial Theater on Broadway actually has assets that would be effective any time of the year, especially if you happen to miss old-fashioned variety shows run by a pair of genial, bantering hosts.

In this case they are the singers Ruben Studdard and Clay Aiken, the winner and runner-up of the second season of “American Idol,” back in 2003. That competition seems to have fostered rather than hampered an enduring friendship, to the point that they should consider performing under a joint name: Cluben? Rublay?

This new show is billed as the first time Mr. Aiken and Mr. Studdard have been reunited “on a national stage” since the end of “Idol,” which may come as a surprise to the people who caught their co-headlining tour in 2010, when the pair repeatedly sang together. You say semantics, I say Christmas miracle again.

Also qualifying under that umbrella is a medley of carols that avoids turning saccharine. Mr. Studdard and Mr. Aiken (who gets first billing is a running gag) try to upstage each other as they trade verses of “Silent Night” and “O Come All Ye Faithful” in a showbiz arms race that’s cheeseball, and very funny. The show, directed by Jonathan Tessero, is barely a few minutes old and it’s already ahead of last year’s “Home for the Holidays,” the dreary revue that hit Broadway with whatever the opposite of gale force is.

That first scene also helps set up the men’s stage personalities. Mr. Aiken has an impish mien and, we’ll later discover in an audience-participation segment, a quick wit. Mr. Studdard is laid back to the point of impassivity, and his no-presence presence makes his singing all the more stunning: He has the precision and warmth of a top-shelf R&B crooner while looking as if his mind was elsewhere entirely. On Donny Hathaway’s “This Christmas,” Mr. Studdard surfs over the notes like a sleigh effortlessly gliding over fresh snow. He is that good.

Mr. Aiken is a less impressive singer but a better actor (he did a stint in “Spamalot” on Broadway after all) and at his best he brings to mind a calmer version of Martin Short.

The two stars get solid support from the game cast of five. Farah Alvin, for instance, duets on a revised version of “Baby, It’s Cold Outside” in which Mr. Studdard keeps trying to push his date out the door (“Can I call you a cab?”). Everybody holds their own in a frantically paced medley of “Jingle Bells,” “Frosty the Snowman” and other unavoidable nuggets.

This, mind you, is all in the zippy first act, and how much better the production would have been had it ended there. Unfortunately, it backloads all the sentimental stuff after intermission, and has a tougher time dealing with the reflective, spiritual side of the holidays than it did with the light, fun one (even if Mr. Studdard’s tribute to his late brother is quietly affecting). When even a group rendition of “All I Want for Christmas Is You” sounds a little wan, you know it’s time to move on to the new year.

The Story Of The Richardson Christmas Tree Farm In Spring Grove, Illinois 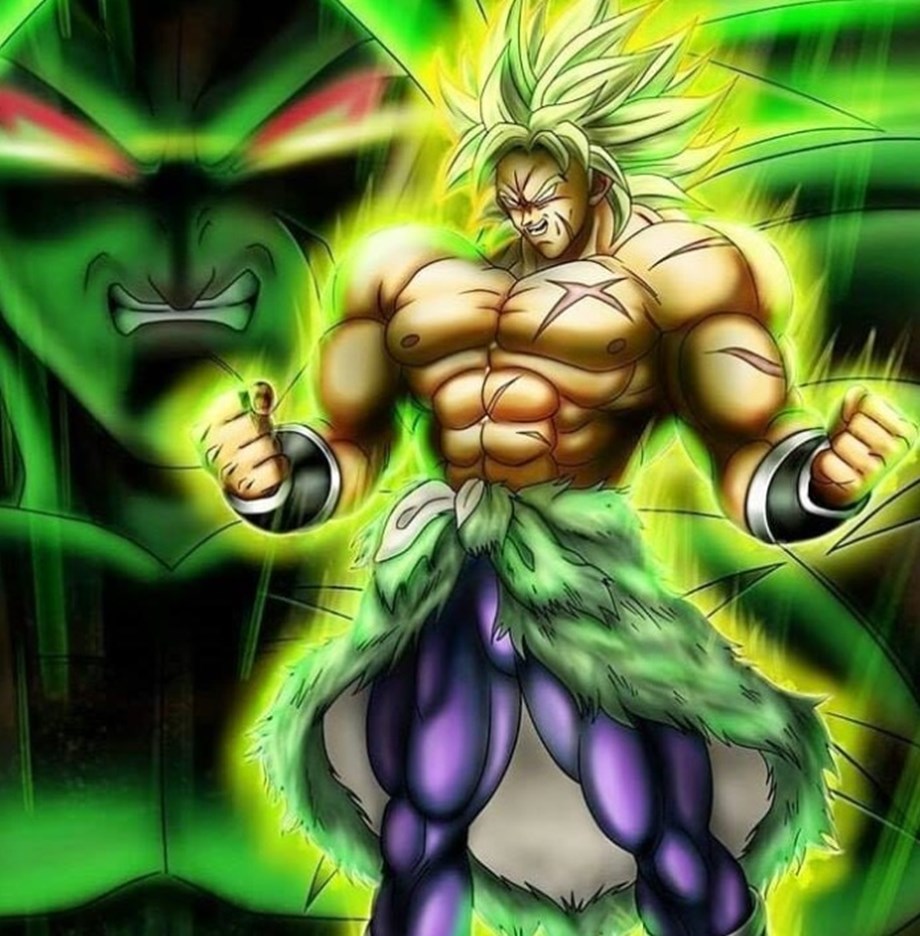