Survey finds that tough financial times lead to an increase in self-pleasuring.

Are people simply choosing not to spend money going out and, instead, staying home to take things into their own hands? Tony Giovanni, a representative of The Xandria Collection, thinks so.

About The Xandria Collection:

The Xandria Collection is one of America’s leading distributors of adult sex toys and other sensual products. Since its inception in 1974 by Victoria’s Secret founder Roy Raymond and his wife, Gaye Raymond, the company has remained a trusted source for top-quality goods. Today, the Xandria name is synonymous with privacy, quality, excellent service and education. 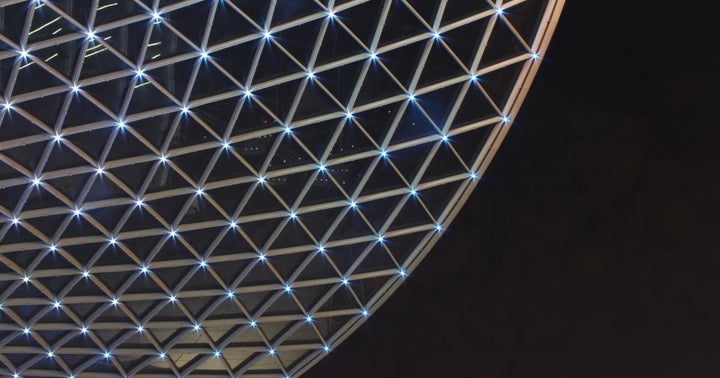