The dark comedy reunites Hamm with Fey after they featured together in popular series ”30 Rock”.

Penned by Paul Bernbaum, the movie takes place in a dusty desert town where nothing ever happens, as a police chief is suddenly faced with the back-to-back murders of two women with the same name.

In addition to directing the movie, Slattery will also produce the project along with Cary Woods, reported Deadline.

Hamm will next feature in Tom Cruise-starrer ”Top Gun: Maverick”, while Fey is currently gearing up to host Golden Globes on February 28 with Amy Poehler. 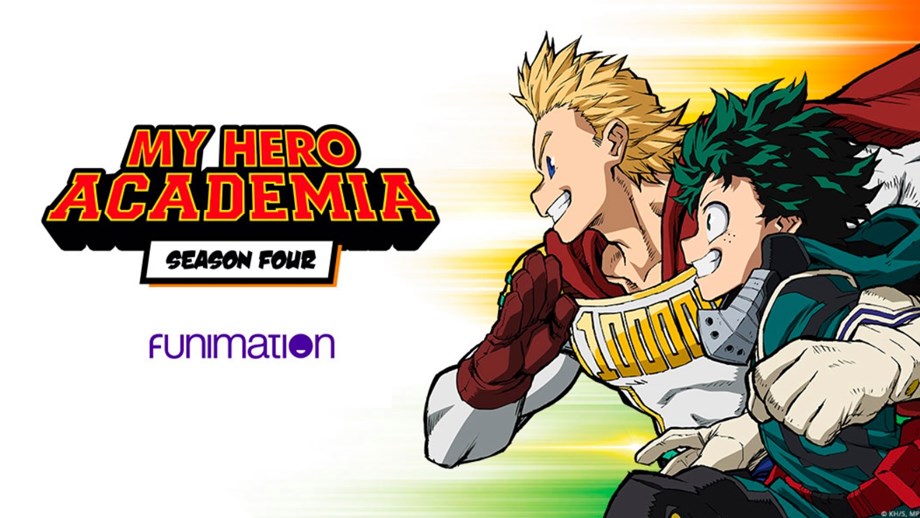 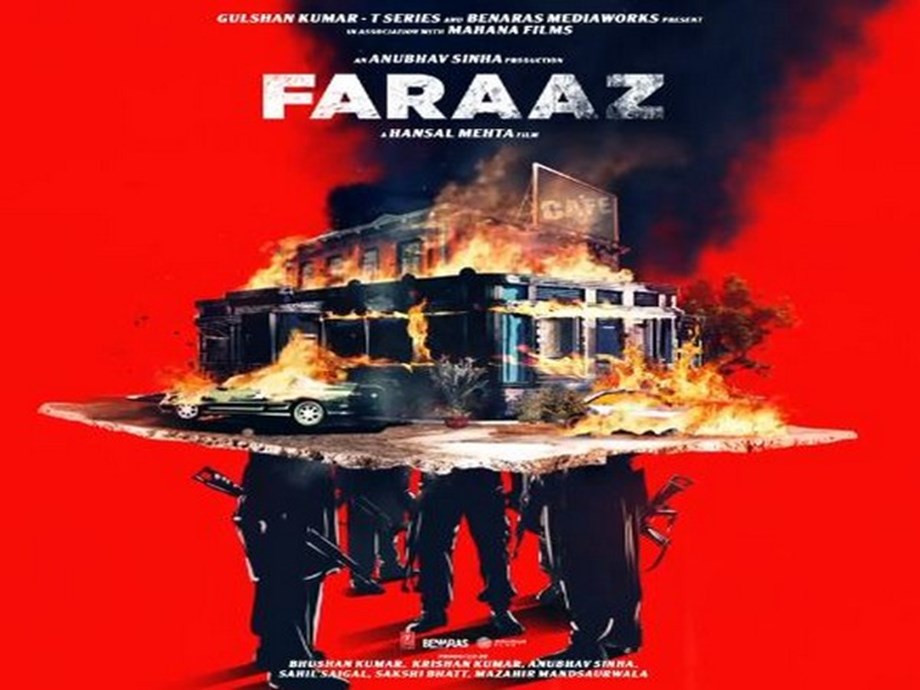 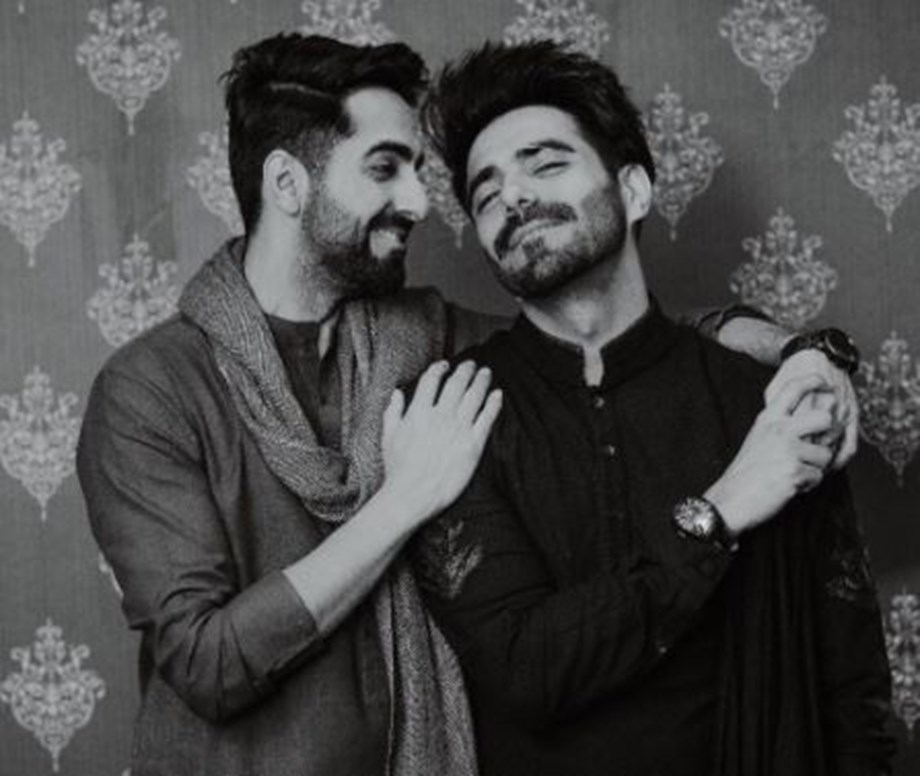