Happy Birthday to Billie Joe Armstrong, born on this day in 1972, making him 49 today. Front person of Green Day, he also works with side projects Pinhead Gunpowder, Foxboro Hot Tubs, The Network, The Longshot and The Coverups. But he is best-known for Green Day, who formed in 1986, have sold more than 75 million records worldwide, and have been nominated for 20 Grammy awards and won five. In 2010, a stage adaptation of their album American Idiot debuted on Broadway. The musical would go on to win two Tony awards. The band was inducted into the Rock and Roll Hall of Fame in 2015.

1969 – Bob Dylan and Johnny Cash recorded a new version of “Girl From The North Country” together in Nashville, Tenn., at CBS Studios. The track appeared on Dylan”s Nashville Skyline album. It was originally recorded in 1963 and released on The Freewheelin” Bob Dylan. The collaboration with Cash and an appearance on The Johnny Cash Show helped Nashville Skyline become one of Dylan”s best-selling albums. 1971 – Singing “Fire And Rain” and “Carolina On My Mind,” James Taylor made his primetime television debut on The Johnny Cash Show, which was a variety show hosted by Cash that aired on ABC from June 7, 1969 to March 31, 1971. 1975 – AC/DC released their debut album High Voltage. 1975 – John Lennon released the Phil Spector-produced Rock “n” Roll album, a collection of some of his favorite rock and R&B oldies, including “Stand By Me”. It was his final record before his self-imposed five-year exile from making records. 1982 – A major influence on Steely Dan, among other pop groups, pianist, composer and innovative jazz giant Thelonious Monk died in Weehawken, New Jersey, after a long illness. He was 64.

2005 – Scottish rockers Franz Ferdinand became the first act ever to win the Mercury Music Prize, Brit Awards and NME awards in the same year. The group has had multiple top 20 hits in the UK and has sold millions of albums worldwide. They have released four full-length albums along with an additional collaboration album with American rock band Sparks as supergroup FFS. 2014 – Musician and sound engineer Bob Casale, best known as Devo”s guitarist and keyboardist, died of heart failure. He engineered the first solo album for Police guitarist Andy Summers.

Rickey Medlocke of Blackfoot and Lynyrd Skynyrd is 71. Taylor Hawkins, drummer with Foo Fighters and Alanis Morissette, is 49. John Hassall, bassist with The Libertines, is 40.

Highlights for Today in Music History are gathered from This Day in Music, Paul Shaffer”s Day in Rock, Song Facts and Wikipedia. 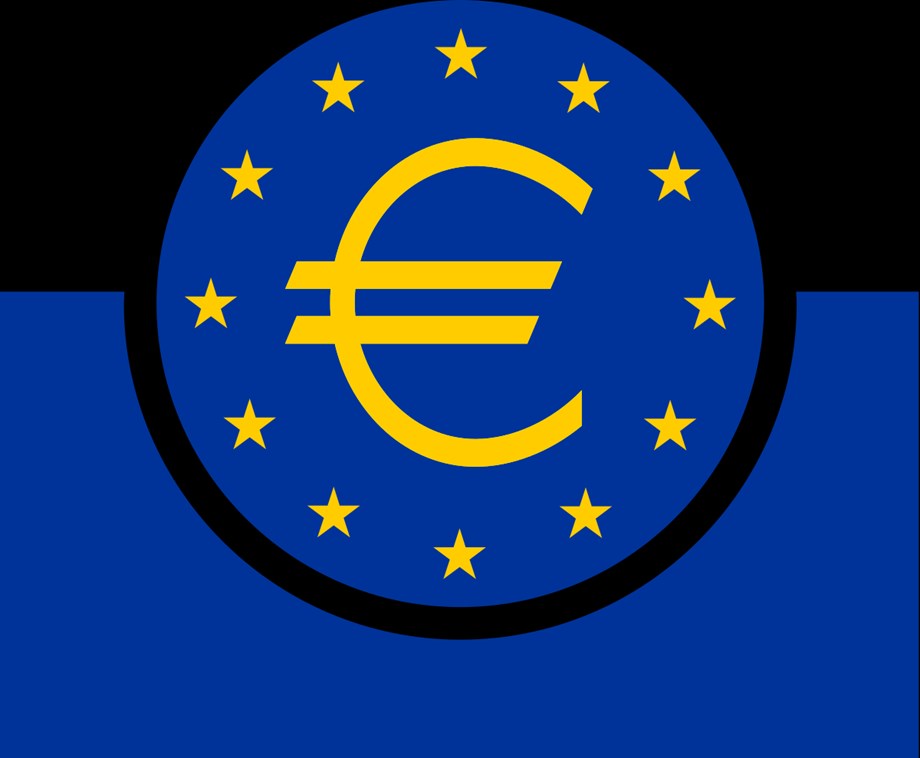 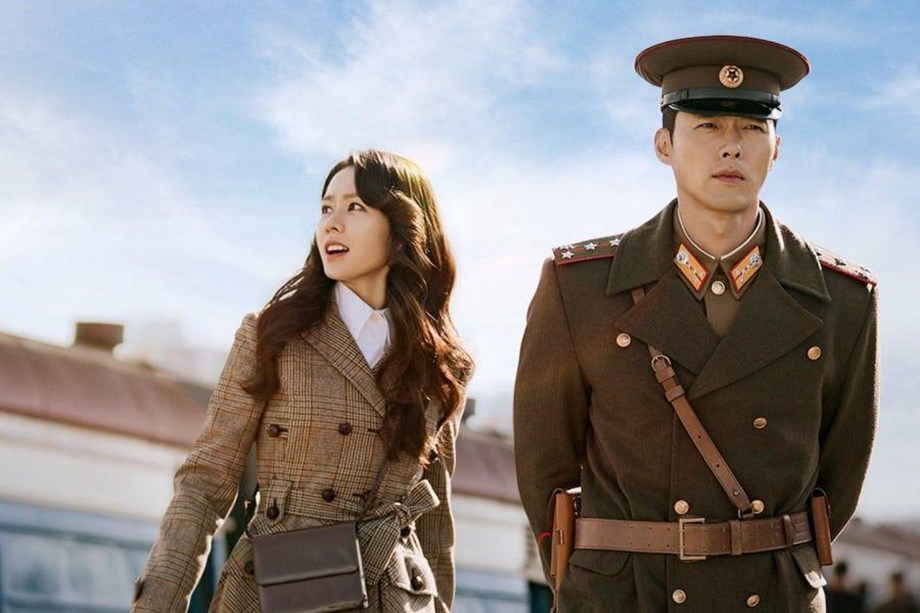 Crash Landing on You Season 2’s renewal status, what are the possibilities?