This ambitious collaboration between Mehta, Sinha and Bhushan Kumar chronicles the events that took place on the night of July 1, 2016, in Dhaka where five young militants ravaged the upscale cafe and held over 50 people as hostages for nearly 12 dreadful hours. Speaking about the movie, Hansal said, “Faraaz is a story of deep humanity and its ultimate triumph in the face of violent adversity. While it is based on true events, it is also a deeply personal story that I’ve held close to my heart for nearly three years.”

Other than featuring an ensemble of fresh talent, ‘Faraaz’ marks the debut of Zahan Kapoor along with the one-film old Aditya Rawal. Excited about the collaboration, Anubhav said, “It is a film that is close to our hearts. From launching new actors to getting the gaze of the film right, we have done our best to imbue this story with ingenuity while keeping it suspenseful and thrilling. It’s a film that will give the audience a deeply intimate look into what happened that night. It is as much a story of terror and loss as it is of hope and faith.”

Bhushan Kumar also shared his experience on filming ‘Faraaz’ and explained, “When one is making a film like Faraaz, the first mainstream film made on this horrific attack, from ensuring that we are authentic to the event to getting the right mix of talent, our endeavour is to truly do justice to the subject and elevate the material to a satiating and thrilling cinematic experience.” (ANI)

Robert De Niro to star in Laura Terruso's 'About My Father' 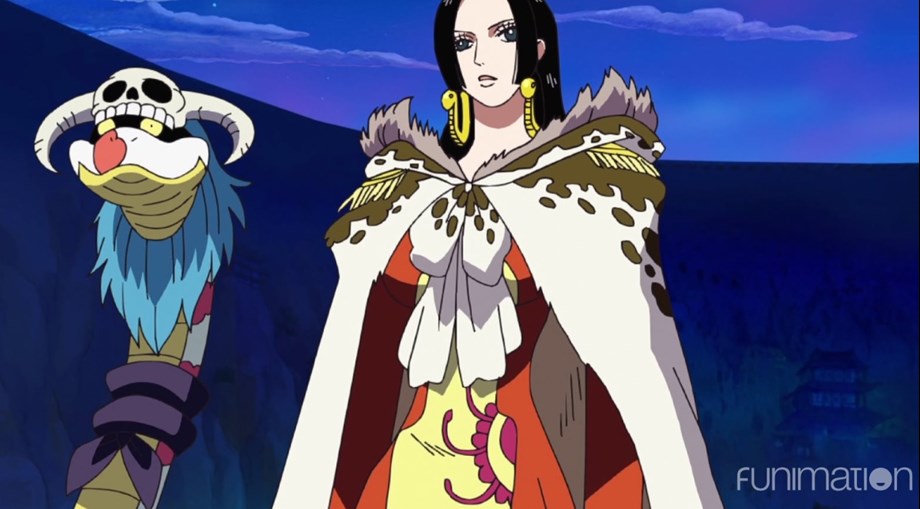 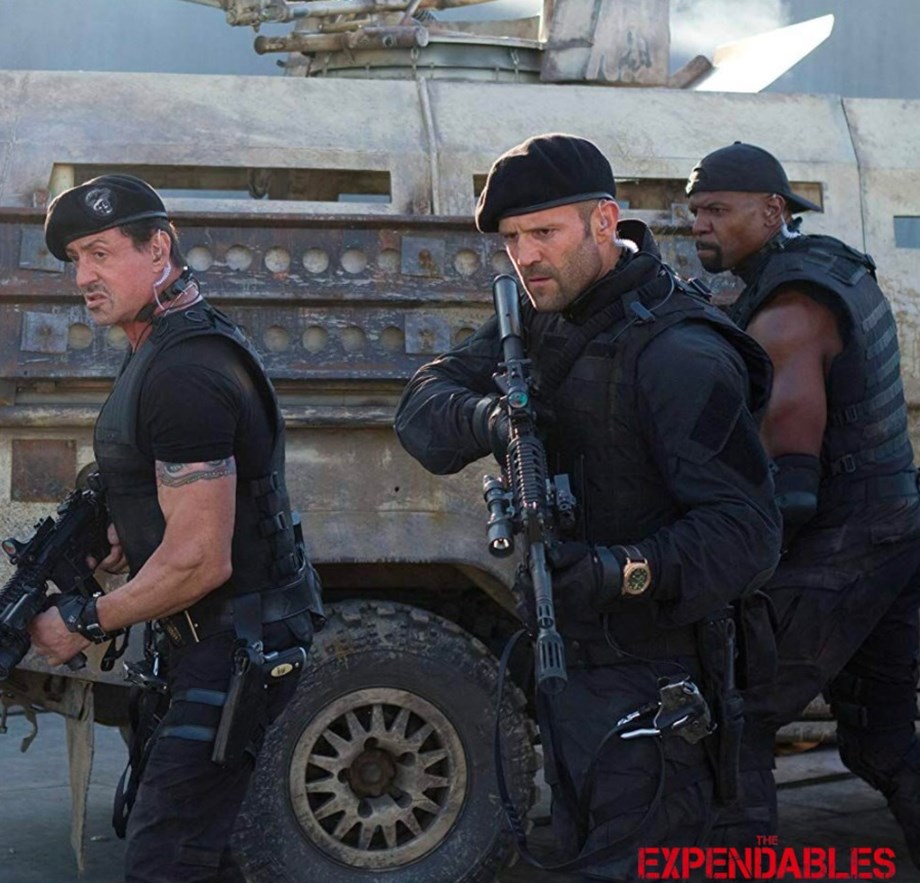 The Expendables 4 cast, release updates, what we know more on recent developments 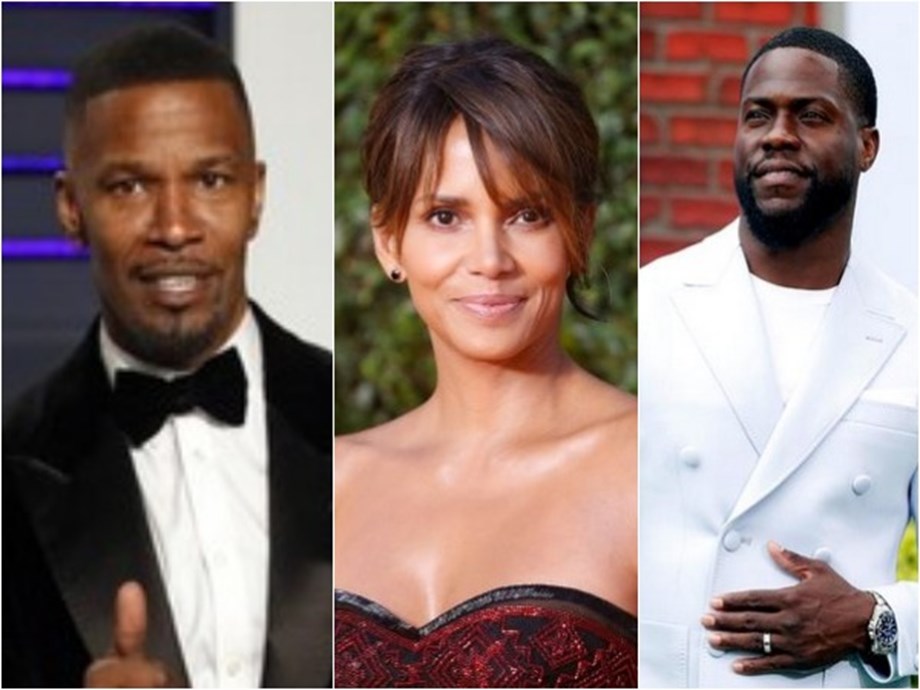 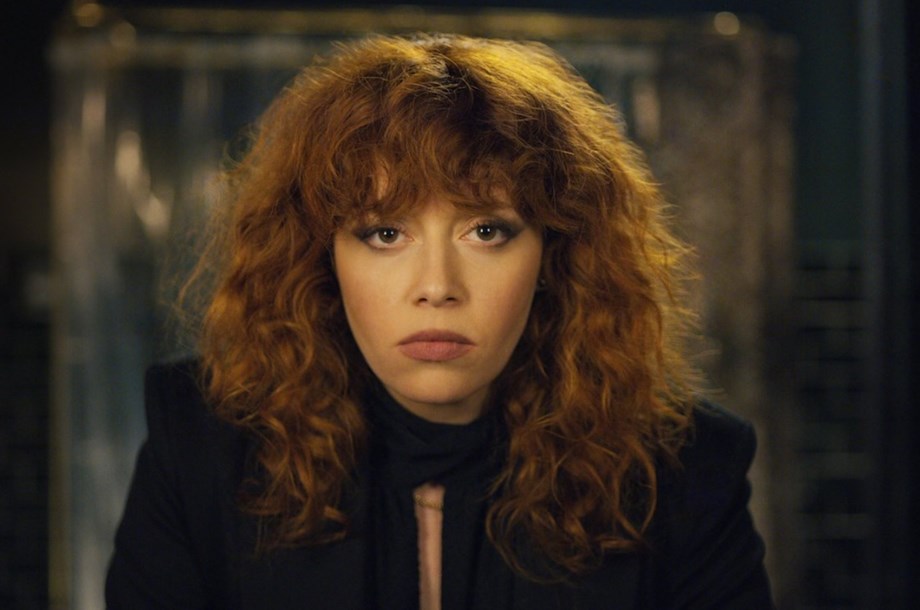 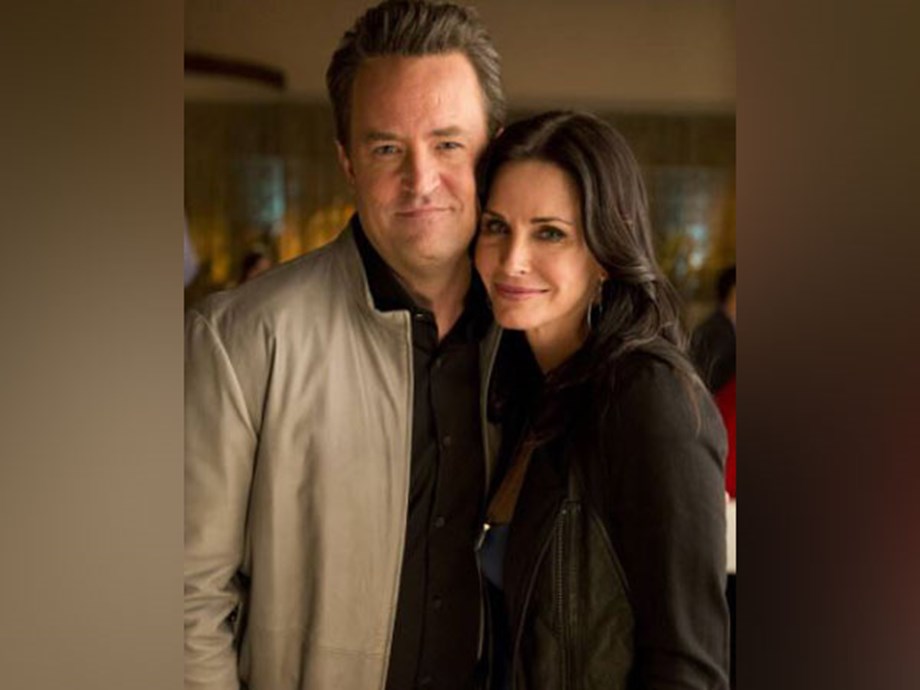 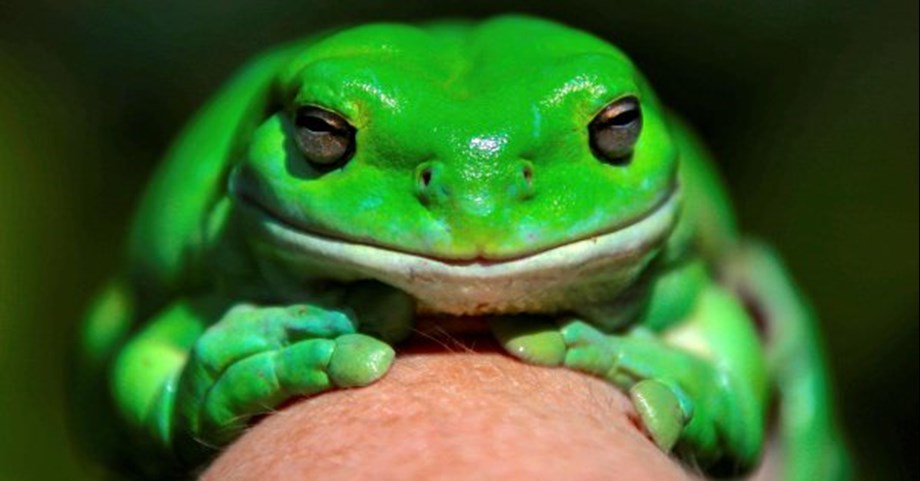 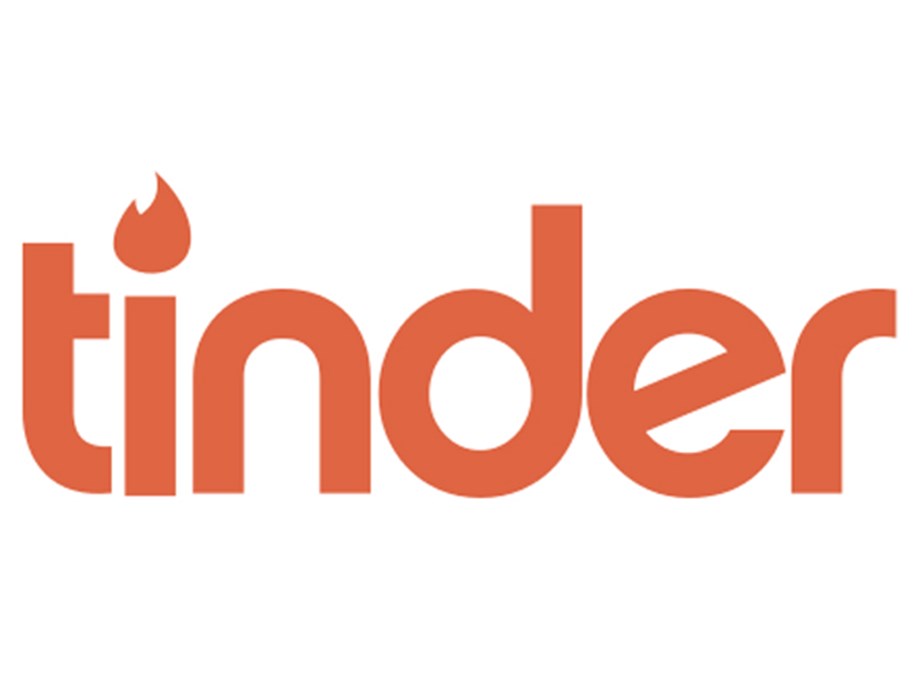 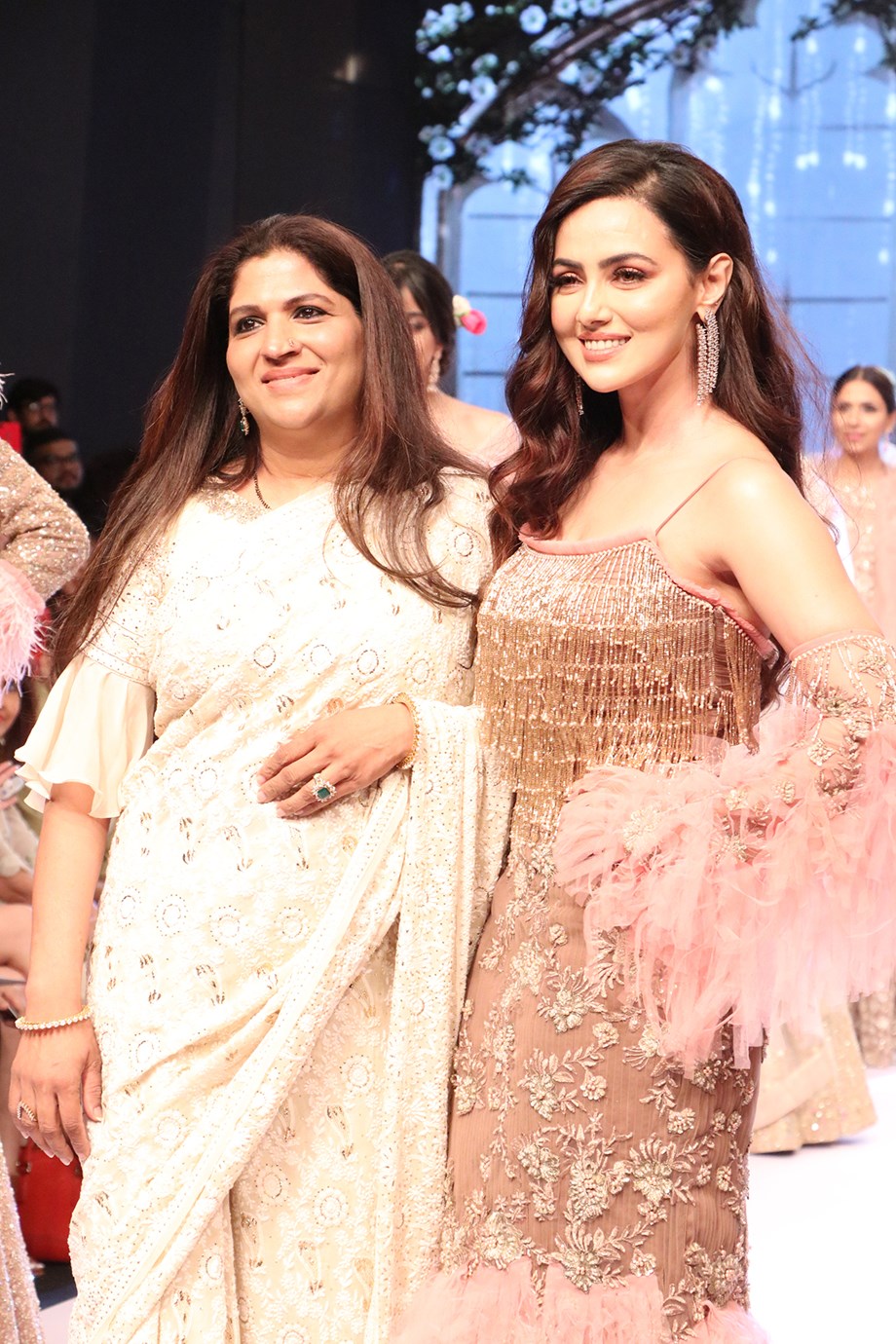 Adhya by Shakuntala Shetty opens to a full house