In celebration of 25 years of the 3 3/4″ line, Hasbro creates an entirely new figure design. Gone is the mainstay o-ring, replaced with a mid-torso joint that offers a more natural range of motion. Articulated wrists and ankles, a sporadically occurring feature in previous years, is now a permanent fixture on the figures, along with double-jointed knees. This new line of toys proves immensely popular, and new figure waves re quickly devised by Hasbro.

The only thing harder to keep track of than the 500+ G.I.Joe action figures released since 1982 are the manyguns, backpacks, helmets, and knives that were included with the figures. With almost 1800 different G.I.Joeaccessories, identifying them was once a long, arduous task. But not anymore.

If you have an accessory and don”t know which figure it came with, follow the instructions below and let WHOBIT help you identify where it came from.

The feature you are attempting to use requires an upgrade to your angelmuseum.org Pro membership. We have multiple upgrade options available starting at $20 a year. 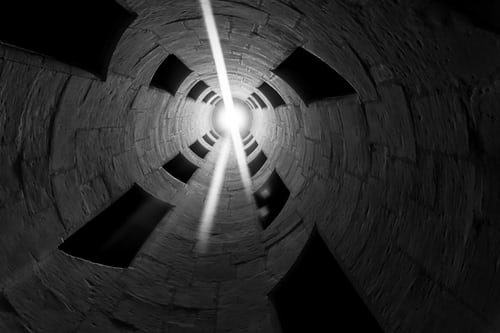 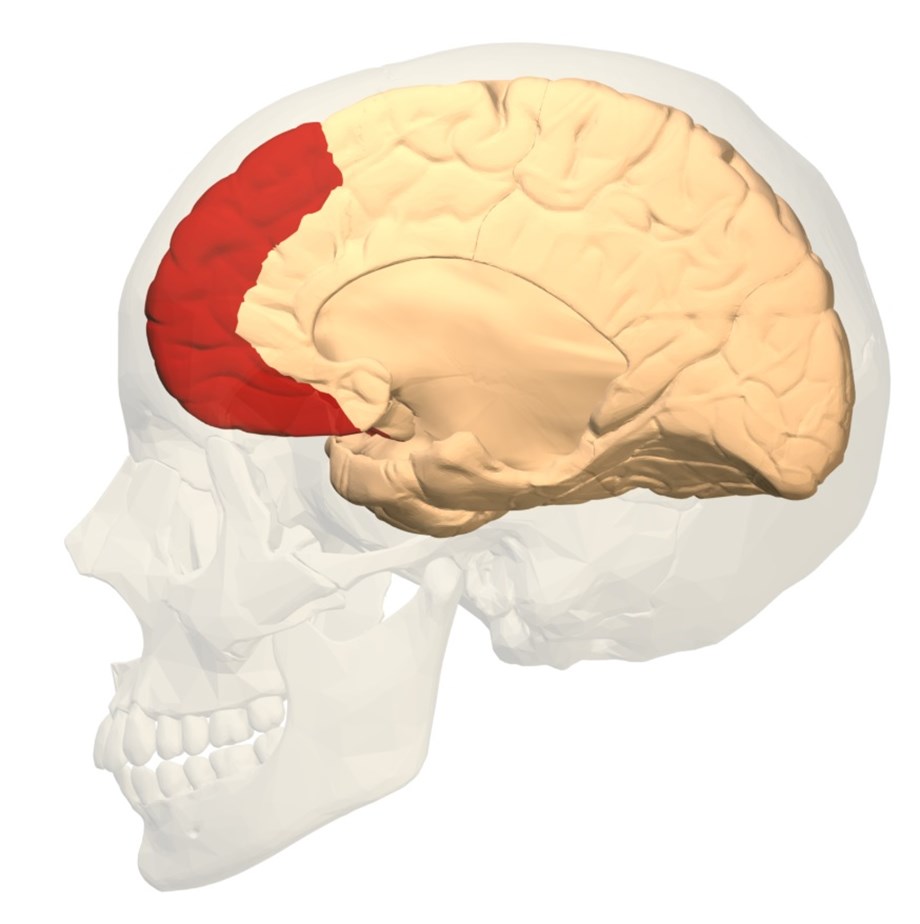