Four people will get to celebrate Christmas inside the “A Christmas Story” house this year, complete with a bunny suit, BB gun, decoder pins and a “major award” leg lamp.

The Christmas Story House and Museum is auctioning off a holiday stay at the house featured in the 1983 movie. Bids have already topped $5,500.

Owner Brian Jones said he received numerous requests to rent the house after opening in 2006, but the museum's hours made that difficult to work around. The museum does, however, close early on Christmas Eve — an ideal time for “A Christmas Story” fans to come spend the night.

In addition to two nights at the house, the winner and up to three guests will receive more than $800 in goods from the Christmas Story House Gift Shop, one night at the Renaissance Hotel and tickets to area attractions. The itinerary is full of movie-themed experiences and exploration of Cleveland.

“Some years we add a lot of stuff in. One time we even had airfare. Warner Brothers sponsored the auction and paid for the airfare,” Jones said. “The main event is obviously to see 'A Christmas Story' house, but there's also the Rock and Roll Hall of Fame, the casino, beer from Great Lakes and other places around Cleveland.”

Jones restored the suburban Cleveland home at 3159 W 11th St., Tremont, and opened it as a museum 10 years ago. Since then, fans have made it a point to visit the area.

Last year's experience sold for $8,700. This year's auction ends at 8 p.m. Thursday. It could end up selling for more than last year, but eBay auctions are unpredictable.

“You never know, because sometimes there's people waiting in the wings,” Jones said. “Sometimes it's been where it stays flat at the end, and other years people jump in the last minute.”

The auction occurs on eBay because it's a website everybody knows, he said. EBay also allows charity auctions to be listed without a fee, so all money raised from this auction will go to A Christmas Story House Foundation.

“We restore and renovate houses in the neighborhoods surrounding A Christmas Story House,” Jones said. “It's a working class neighborhood, and repairs cost a lot of money.”

That maintenance includes any exterior repairs, such as the neighbor who got a new roof after Superstorm Sandy hit the area in 2012. The nonprofit will pay for up to $10,000 of repairs per person, per year.

“One year they delisted the auction because we weren't listed as a travel destination,” he said. “Midway through the auction one year, we had to move it to our site.”

Jones was not concerned about using eBay in an age where Amazon dominates, especially among the younger generation.

“The way I see it is if you're willing to spend that much money on something, you're probably willing to jump through a few hoops to get there.”

Note to readers: if you purchase something through one of our affiliate links we may earn a commission.

Community Rules apply to all content you upload or otherwise submit to this site. 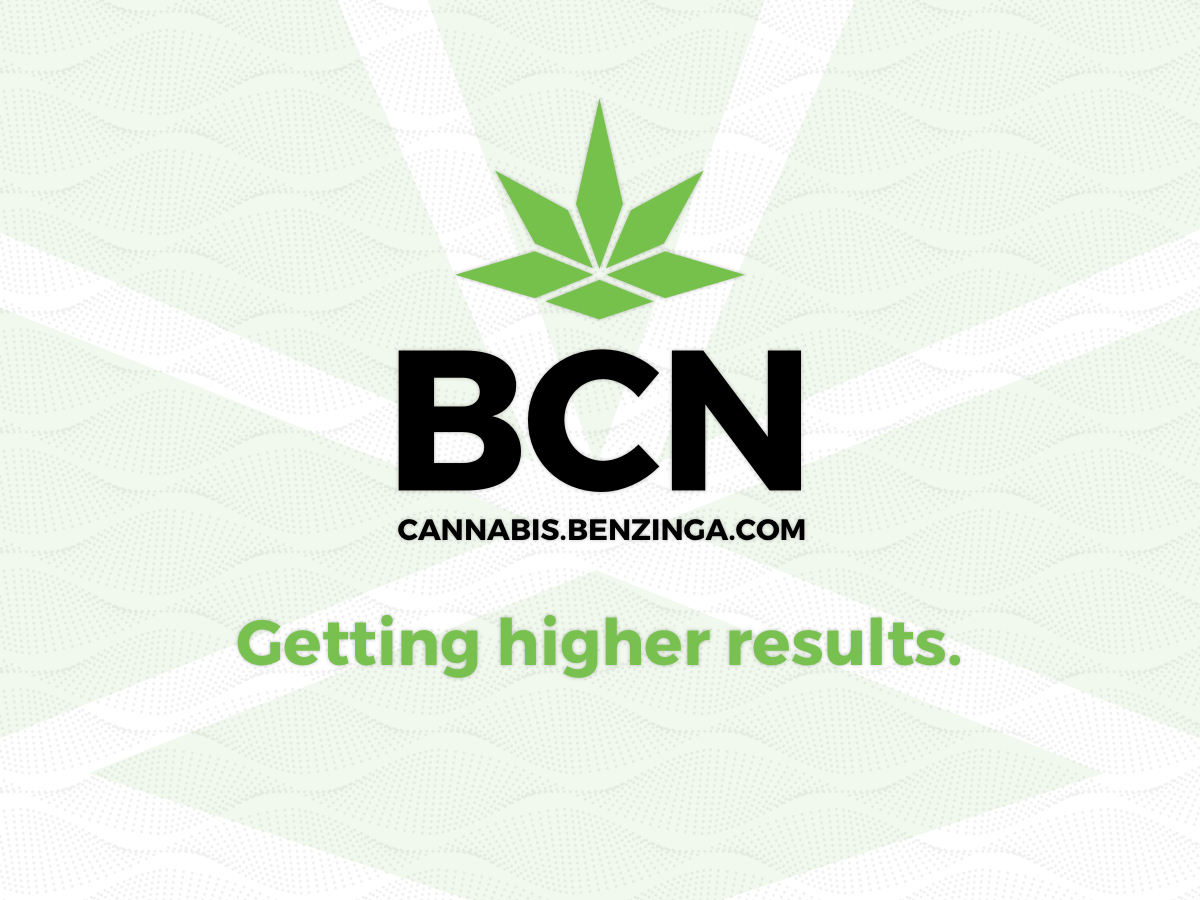 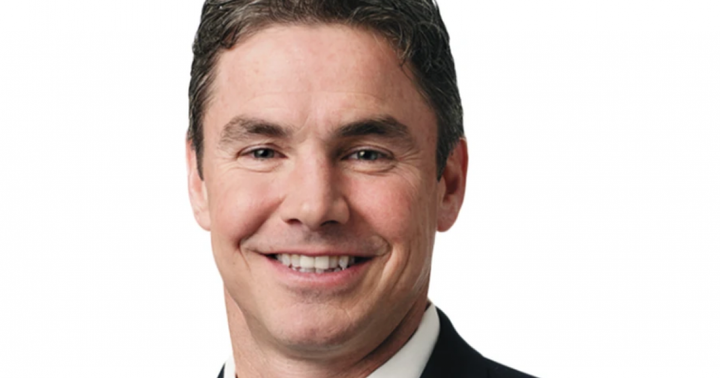