After 45 years of shining bright and ushering in the holiday season along Pelham Parkway, it seems the Garabedian Bronx Christmas House may be lit for the last time.

For decades, the famous house at 1605 Pelham Parkway has been dazzling Bronxites and visitors with their extravagant Christmas displays that rival Macy’s holiday windows but the past several years the show has been starting later and later.

This time, local Bronxites in the area began to buzz on social media across several Facebook groups that it didn’t feel like Christmas as it was already December 3rd and the house wasn’t lit up yet.

The current drama surrounding the fact that the house is barely a shell of its former self is so intense that even Gothamist trekked up to The Bronx to check it out for themselves.

This year, though, its light has dimmed. On December 3rd, we noticed a disclaimer posted to the house’s Facebook page. “We have had a delay in finishing the Christmas house; however, we are hoping to have the house ready to go soon!” reads a message written 11 days after Thanksgiving, the day the full panorama traditionally makes its seasonal debut. “We will put up a post on Facebook when the house is officially ready. Thank you for your continued love and support.” At time of writing—with just under two weeks to go until Christmas—no updates had been posted.

Undaunted, we pressed forward with our search for answers. Gothamist photographer Tod Seelie made his way to 1605 Pelham Parkway on December 5th, and upon arrival, confirmed the sad truth: The house had only been halfway finished, and further, its owners did not seem even a little inclined to discuss the delay. “We were able to get the attention of the owners through a window to ask if they could turn the lights on briefly, and were answered with an abrupt lowering of (admittedly festive) window shades,” Seelie reported upon filing his photos, seen above.

A reporter from the Gothamist ended up going back the next day and said it was mostly dark sadly.

Even News12 The Bronx showed up but they were able to speak with the owner, Gary Garabedian who said they’ve been delayed due to family problems and then the cold weather hit but promised the house would be lit by this weekend so only time will tell.

Even if it does get lit, we, like many others have noticed that the past several years it’s been delayed more and more.

So we ask, is this the end of a Bronx Christmas tradition I’ve known all my life like many others? 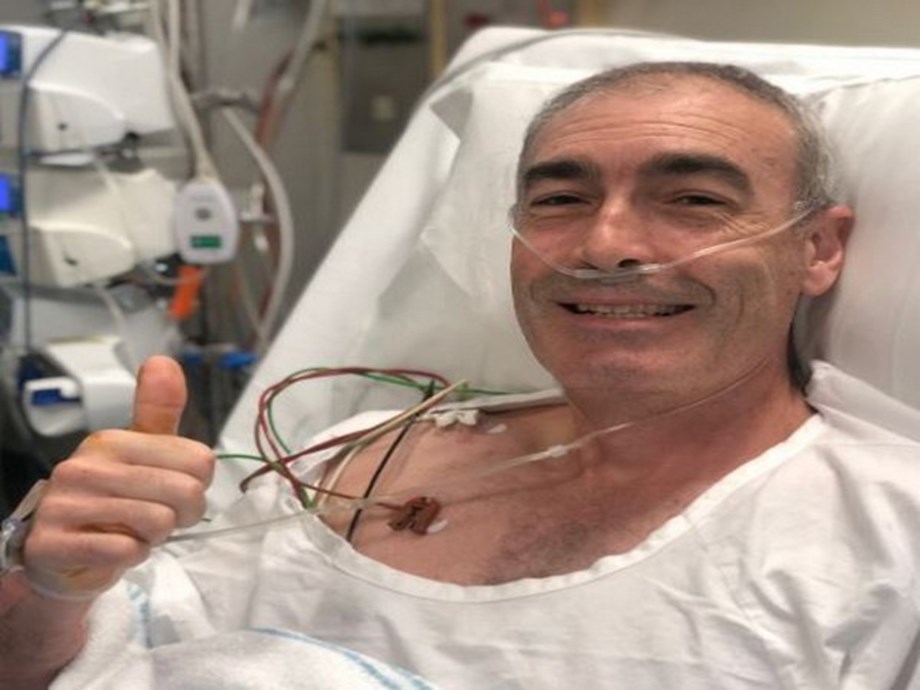 ‘The Wiggles’ lead singer collapses on stage after cardiac arrest